The 2014 King and Queen race is underway and will have the crowing at a new time. The candidate is selling the “Big Ticket” raffle where anyone can win. The raffle has changed this year to a “Multi-Chance” drawing.  We are giving away $1,500 each day – if your ticket wins, it goes back into the basket and could win again.  Tickets are $1 each or 6 for $5.00 and can be purchased from our only candidate, Megan Lambert, or at the Big Ticket Raffle booth during both days.

The coronation ceremony is scheduled for Saturday, August 30th at 2:00 during the Opening Ceremony.  The 2013 King, Ryan Kemper, son of Pat and Shari Kemper, and Queen Danielle Trenkamp, Daughter of Robert (Rob) and Shelley Trenkamp, will be present to crown the new Queen on the big stage next to the municipal building.

The contest is open to any incoming junior or senior attending Ottoville High School.  All candidates are self-nominated.  The King and Queen are selected by achieving the highest sales for the big ticket raffle.  Each candidate has an opportunity to get cash for their level of sales, plus additional cash bonuses after certain levels.

The candidate for this years contest include:

Ryan Kemper : Ryan is the son of Pat and Shari Kemper.  He is very involved in community and school activities.  Some of the organizations he is a part of include the Immaculate Youth Conception Youth Group (ICY), Scholatic Bowl, Golf, Track, National Honor Society, Yearbook and Family, Career and Community Leaders of America (FCCLA).  Because of Ryan’s love of music, he is also involved in the Ottoville H.S. Band, musical, OMEA Distict III Choir, All-Ohio Youth Choir and Cardinal Chorale.  Several of Ryan’s hobbies include serving as a technology aide for Ottoville Schools and repairing computers.  His future plans include attending college to major in Computer Science.

Melissa Burgei :  Melissa is the daughter of Gary and Karen Burgei.  She is active in the Ottoville High School Band and flag corps.  She also participates in FCCLA, National Honor Society and was active in student council.  Out of school, Melissa is involved in the Church as a member of the ICY Group and by serving on the Diocesean Youth Council.  She enjoys taking dance lessons at PSD Stars by Erin and is currently employed by the Ottoville Hardware and Furniture Company.  After high school she plans on attending college at Rhodes State College in Lima pursuing studies as an Occupational Therapist assistant.

Kendra Eickholt: Kendra is the daughter of Rick and Becky Eickholt. She is involved with athletics at Ottoville High School as a member of the soccer and track teams, as well as a member of the Lady Big Green basketball program where they were State Runner Up in 2012.  She is also actively involved with the Ottoville Blue Ribbon Winners 4-H Club.  Several of her other hobbies include playing club soccer for the Lima Arsenal and working with her animals as well as hanging out with her friends.  In the future, Kendra is interested in pursuing a career in business.

Kelsey Miller: Kelsey is the daughter of Todd and Elaine Miller.  Several of Kelsey’s musical interests include marching, concert and pep band.  She participates on the Ottoville High School track, volleyball and scholastic bowl teams, as well as Girls Scouts.  She is currently serving as Vice President of the National Honor Society.  She is currently a summer volunteer at St. Rita’s Medical Center in Lima and is employed at Kangaroo Cave in Delphos.  Kelsey’s future plans are to major in biology/pre-optometry.

Danielle Trenkamp: Danielle is the daugther of Robert (Rob) and Shelley Trenkamp.  She is involved in a variety of activities including soccer, track, National Honor Society, FCCLA and the 4-H program.  Scrapbooking and going to the lake are two of Danielle’s favorite hobbies.  After high school she plans to attend college majoring in biology with the goal of becoming a Doctor of Chiropractic. 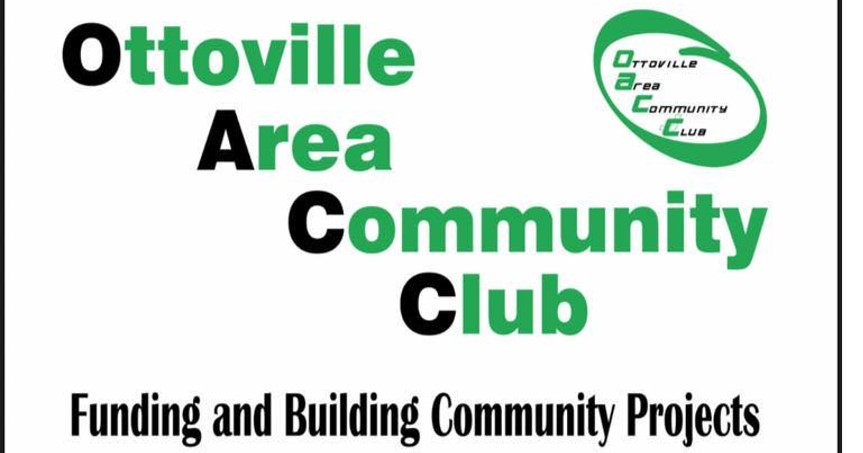 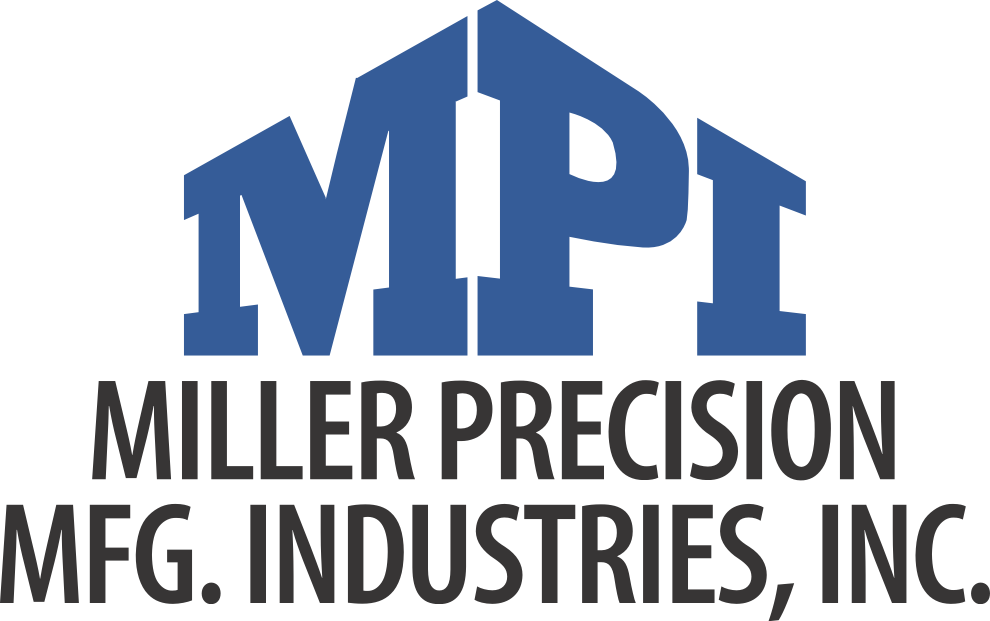 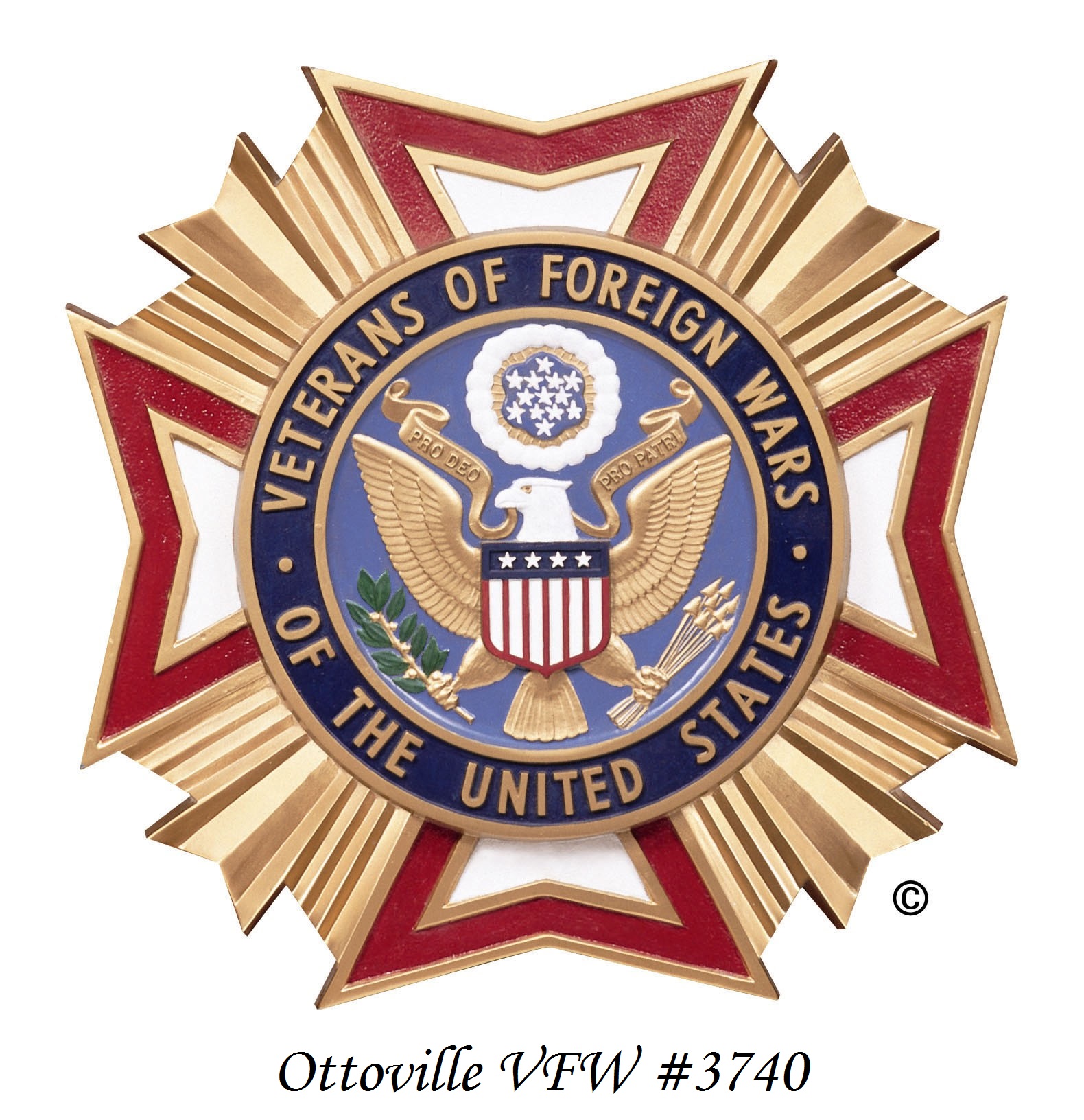 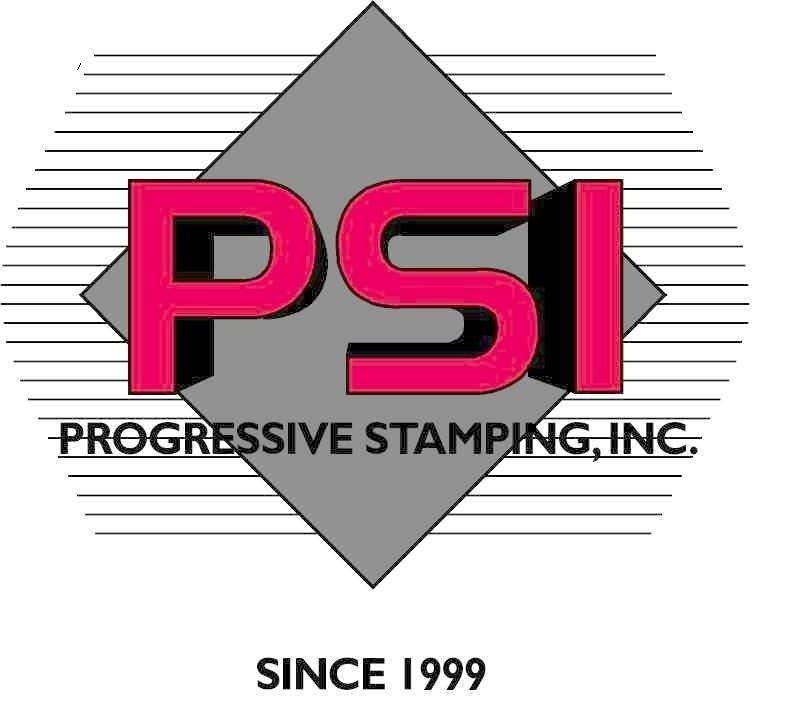 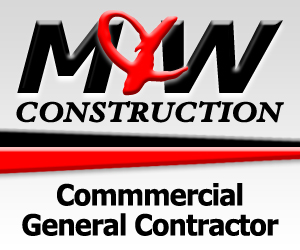